Valve announced Monday that they’ve released the Steam Link App for the Raspberry Pi 3 and 3+, giving fans of the now defunct Steam Link hardware another option to stream games.

The app, which can be found here, is still in beta, and offers an in-home streaming alternative now that Valve has discontinued the Steam Link itself. (At least, the hardware portion of it.)

A do-it-yourself option that doesn’t rely on Android is sure to be popular among the PC gaming crowd.

Early user reviews indicate that the app runs well on the Pi 3, though anecdotal reports suggest there might be a few milliseconds of lag compared to Valve’s hardware. That rules out competitive twitch-style gamers, but let’s be honest: they weren’t using a Steam Link anyway.

Valve’s decision to mothball the Steam Link and transition to software mirrors their move away from hardware in general.

The Raspberry Pi announcement means gamers can stream through Steam at a slightly lower price point. While the original Steam Link was an affordable $49.99, you can pick up a base Raspberry Pi 3 for as little as $30.

More importantly, it offers a second chance for anyone who missed the boat on the original Steam Link. A caveat, however: the app is not open source, and there’s no indication it ever will be.

And, as announced earlier in the year Valve will continue to support the app for use on Android devices. 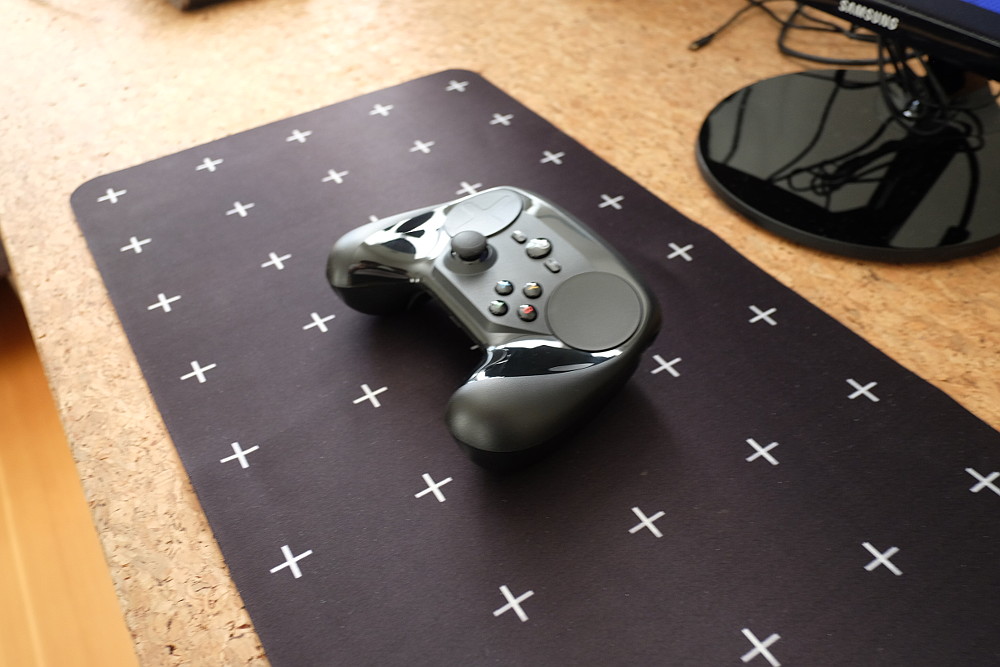 If you’re using a Steam Controller and plan to use a Raspberry Pi 3, Valve notes that you’ll want to update your controller firmware before trying to use the Steam Link app.

That’s because the app will only support Bluetooth BLE (low energy mode.) The firmware allows your controller to use either protocol.

Who’s going to build one?

When Are We Going to Get a Proper Smart Dumbphone?

3 Awesome WiFi Power Outlets You Control With an App

The Slider Phone Returns with the F(x)tec Pro1